Echelon Anthracite has contributed to numerous projects under the Tremolo Skies label, such as Nomad and Hqrlct. He is both a musician, graphic and 3D artist with numerous works under his belt, mostly pertaining to what he's currently working on. Harlow has put out five albums under various names as well as seven EP's over the course of his career since 2017. Echelon disbanded after the release of Phreqs .003 and was later rebranded to Leuchtend meaning "Lambent" in German, referencing Eluvium's legendary album. 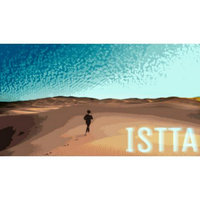 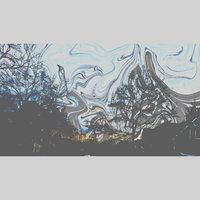 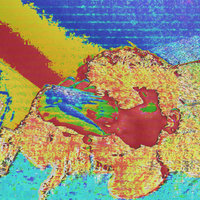 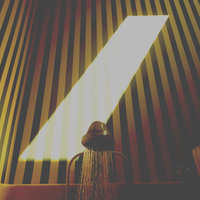 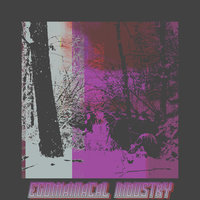 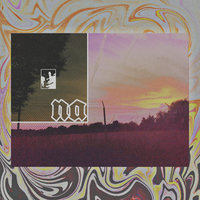