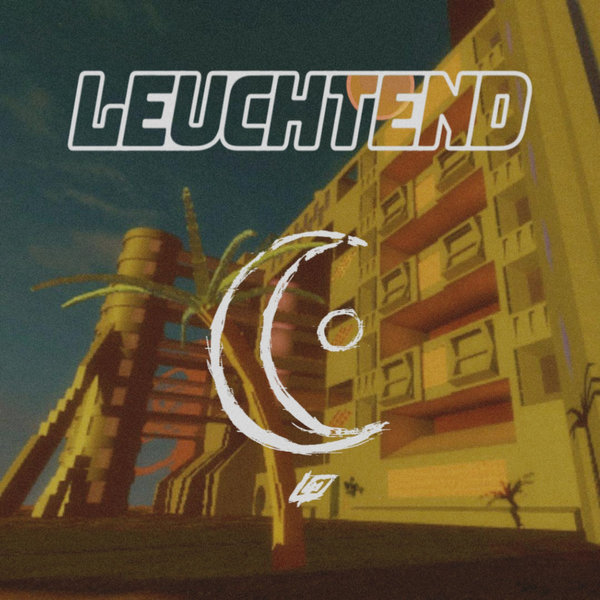 Greenville native & multi-instrumentalist, Aiden Harlow started his career in 2017 with the formation of the now defunct dark ambient collective "Nomad" releasing a collection of tracks under the name. He proceeded with releasing more electronic based music under the name "Joseph Demonte", in which he would touch up and re-release them under his "Echelon Anthracite" moniker. Under both monikers he's released two extended plays, an album as well as a compilation and collaborate with former Nomad member Anthony Lopez in between releases with the project Hqrlct.

He would later again rename to Leuchtend (meaning lambent in German) in preparation for his first full length release titled "Golden Hours" a nod to Eno's song of the same name. Golden Hours would contain over an hour and 10 minutes of music dating back to his original Demonte days all the way to present time including the nineteen minute epic "Transit", finally seeing his original concepts imagined as they were meant to be.

Artwork was created entirely by hand and is part of a much larger art piece titled "Stone in Focus" by Harlow with assistance from a close friend. 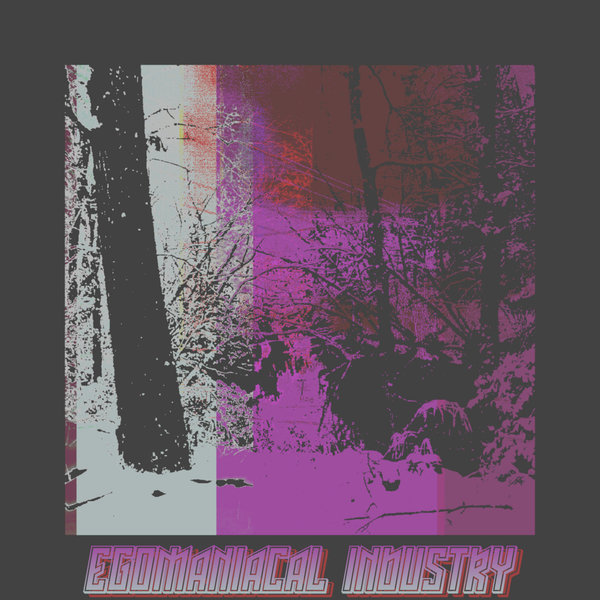 Echelon Anthracite's final album paved the way to Golden Hours, featuring numerous tracks from the epic including Transit, Vestro Ged and the single Hiighways as well as Coma (renamed to crshdhrmncs) from the Socotra cassette tape. Soon after Echelon Anthracite's last release (Phreqs .003), an announcement was made announcing the disbandment of the project. 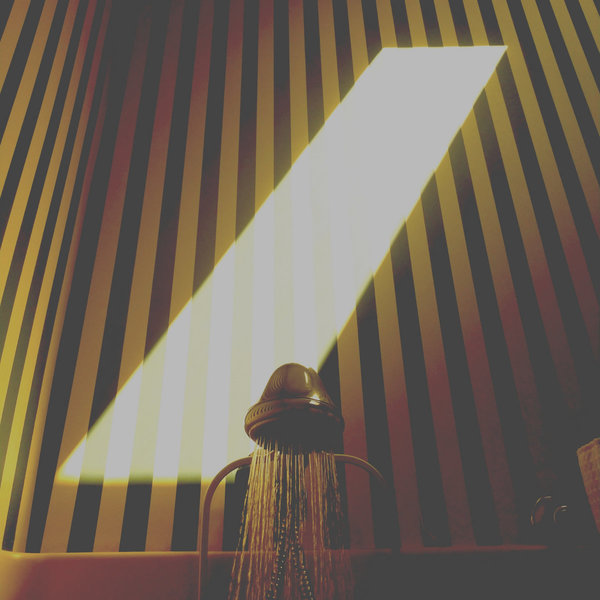 Considered a compilation, Hermit Anthology is a collection of works that Harlow worked on up until then and features songs that would eventually turn up on Golden Hours. 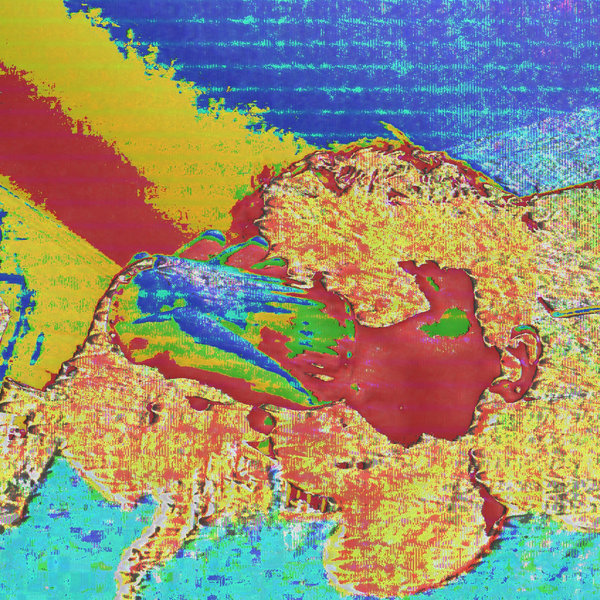 Reform is the lead single from Hermit Anthology, and features three songs from it. 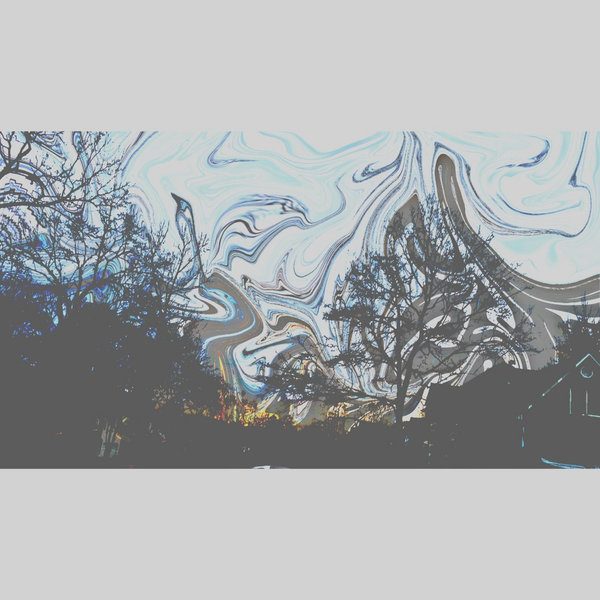 This release was complicated to say the least and contains many different versions. The art featured is the one that's considered canon at this moment. Originally released as Swans under the name Joseph Demonte it was later re-released as Short Winter under the same name, then Echelon Anthracite. Later on in Harlow's career he decided to once again re-release the EP but this time re-working and re-mastering tracks. The Cormorant Sky & The Lunar Drought came out of this, now being split into two parts. Part one features all of the tracks produced in a DAW while the second part is all of the tracks that were recorded live, and is a lot more ambient than part one. 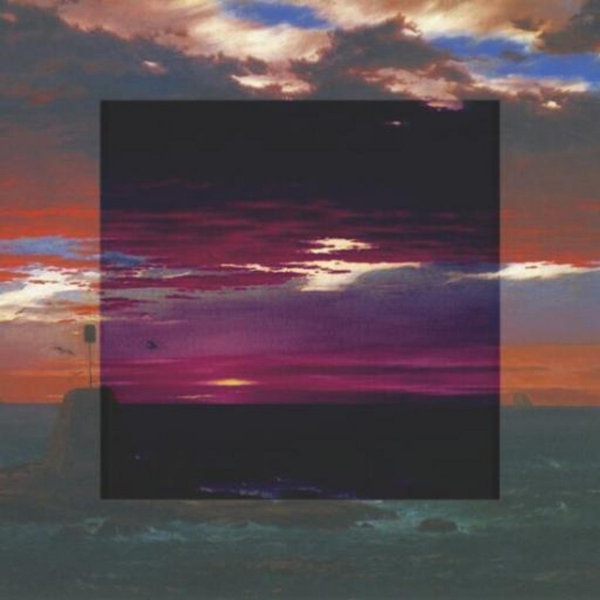 Considered the first official release of the label, this features early work from Aiden Harlow that would make it onto future projects. 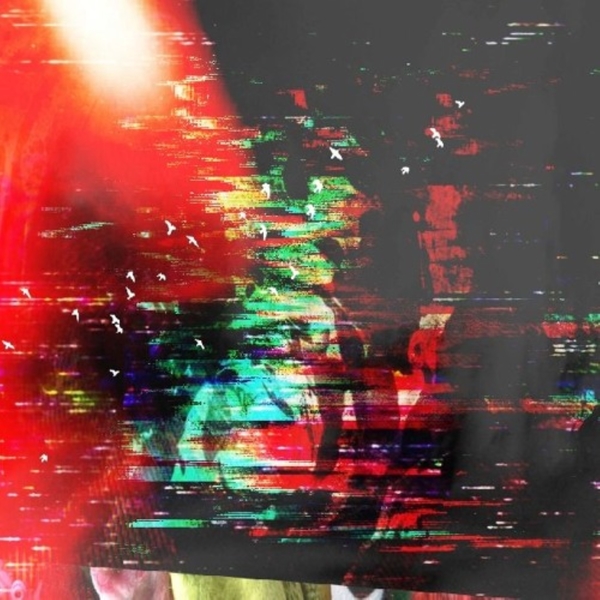 Floating Cities and Bleed are the only two releases that Norman Blanc has put out, both created before the label was even formed in thought. It was an atmospheric downtempo project that ended in 2017. 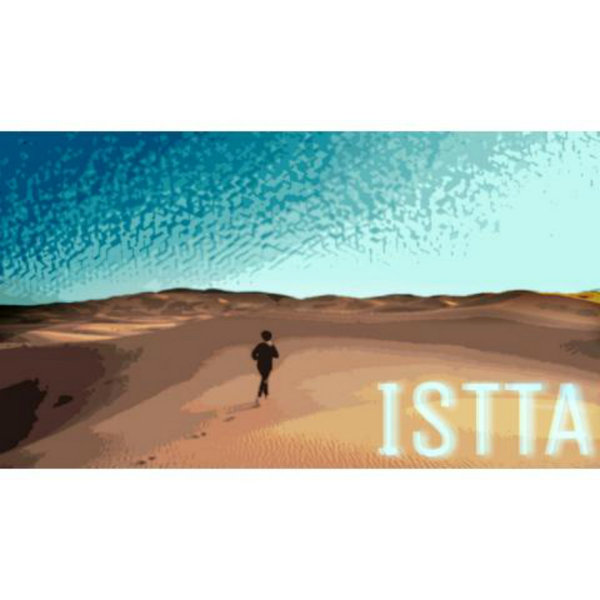 The birth of Echelon Anthracite is ITTSA, which predates even his ambient group Nomad. The release features two songs, ITTSA and INSTANTAP. One being a simple guitar piece and the other a large ambient track.