Originally named Pale, Mythos is the noise project fronted by label founder Anthony Lopez. The project isn't really much of a musical endeavor rather experiments done live in studio. This is considered an offshoot of the band Nomad, along with Hqrlct. Mythos focuses on more of the noise side while Hqrlct looks more into ambience rather than discomfort.

First releasing material in early 2020, he showed off work in a split done with label friend Zeits. These tracks would later feature on his debut titled "Dark Ones" which concepts lie in dark nebulae and other space anomalies.

As of January 2021, Mythos has rebranded to AMREI 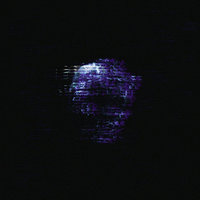 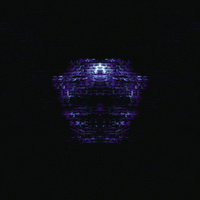