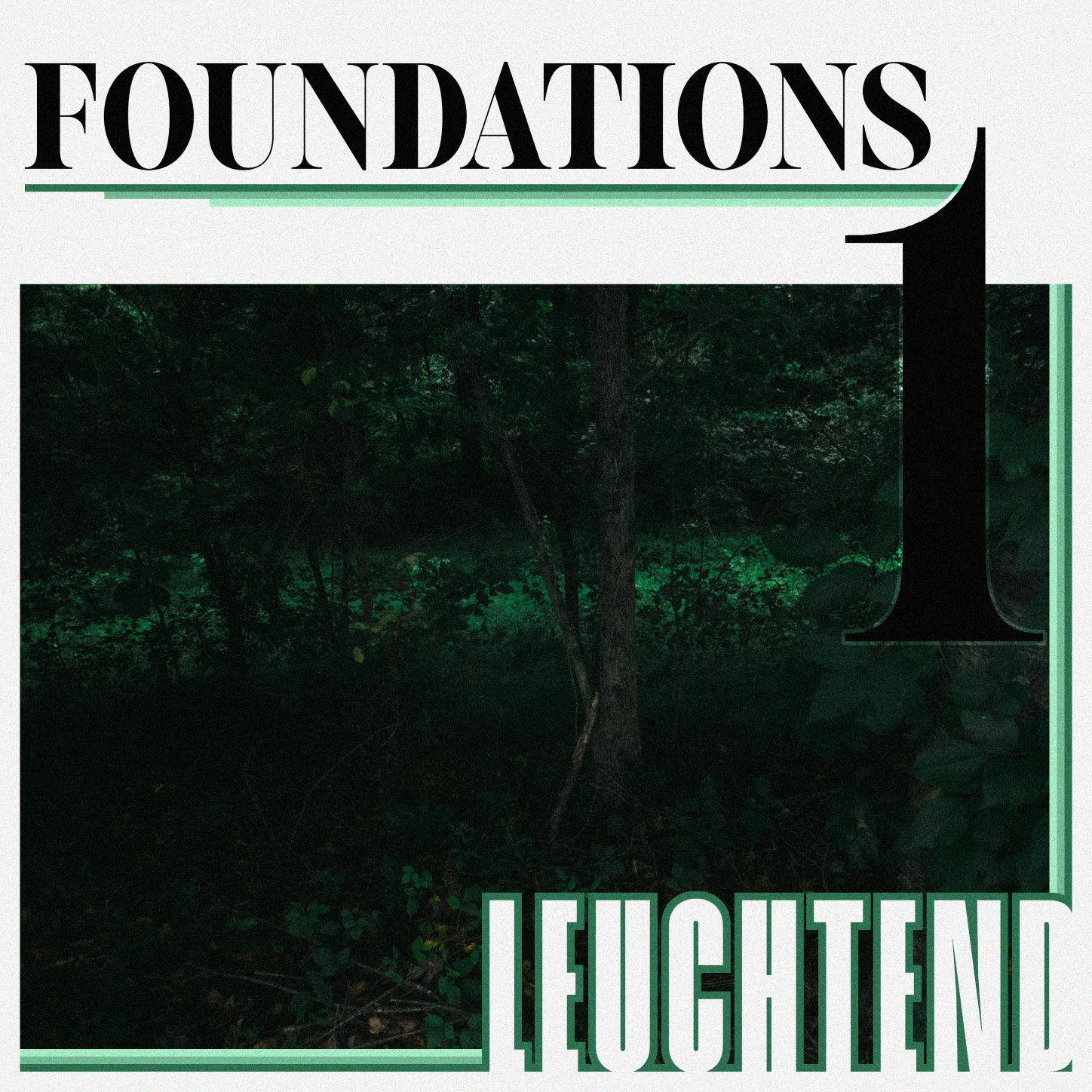 New surprise release from South Carolina based artist Leuchtend! Foundations 1 is part of a series of releases that shows the experimental side of of Leuchtend and this first release shows off a more poppy take while keeping the signature Leuchtend ambiance and song writing. 12-minutes of bliss fill up the track time with multiple movements.

There will be a listening party for the track will be on the 31st of August at 10:00pm EST, if you'd wish to join, message us on Instagram @tremoloskies.

The link to the premiere is listed below if you just want to tune in: 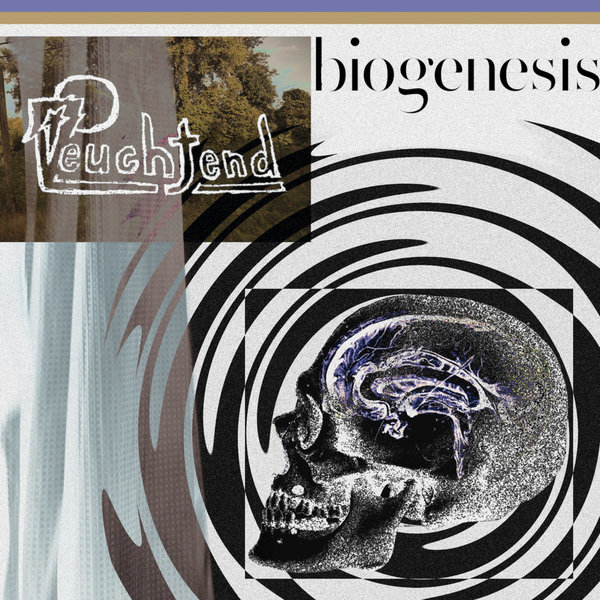 The long awaited album from electronic artist Leuchtend has released on midnight. You can find it on all streaming services including our Bandcamp.

Biogenesis is the second full length release by the South Carolina electronic ambient artist, Leuchtend. Riding off the positively received yet relatively-unknown-to-most debut of Golden Hours, Harlow takes a more ambient approach to song writing. Inspired by contemporary acts such as Eluvium, Boards of Canada, Lilium, Wild of Night, Ray Lynch, Johnnascus, Failure and Bowery Electric-- Biogenesis transcends the expansive field of electronic music and is entirely its own thing, much like its bigger brother Golden Hours.

It was preceded by the first physical pressing of Leuchtend's career which was titled Socotra. A short but beautiful piano piece composed early into the album's work cycle along with a few unreleased tracks, and remixes of Hiighways on the digital version as well as the Night Mix.

The album contains eleven movements combined into three total parts that immediately started production after Harlow's first album. Lots of trials and tribulation went into making Biogenesis, heavy writers bloc and general exhaustion and emotion. But everything has come together, finally. 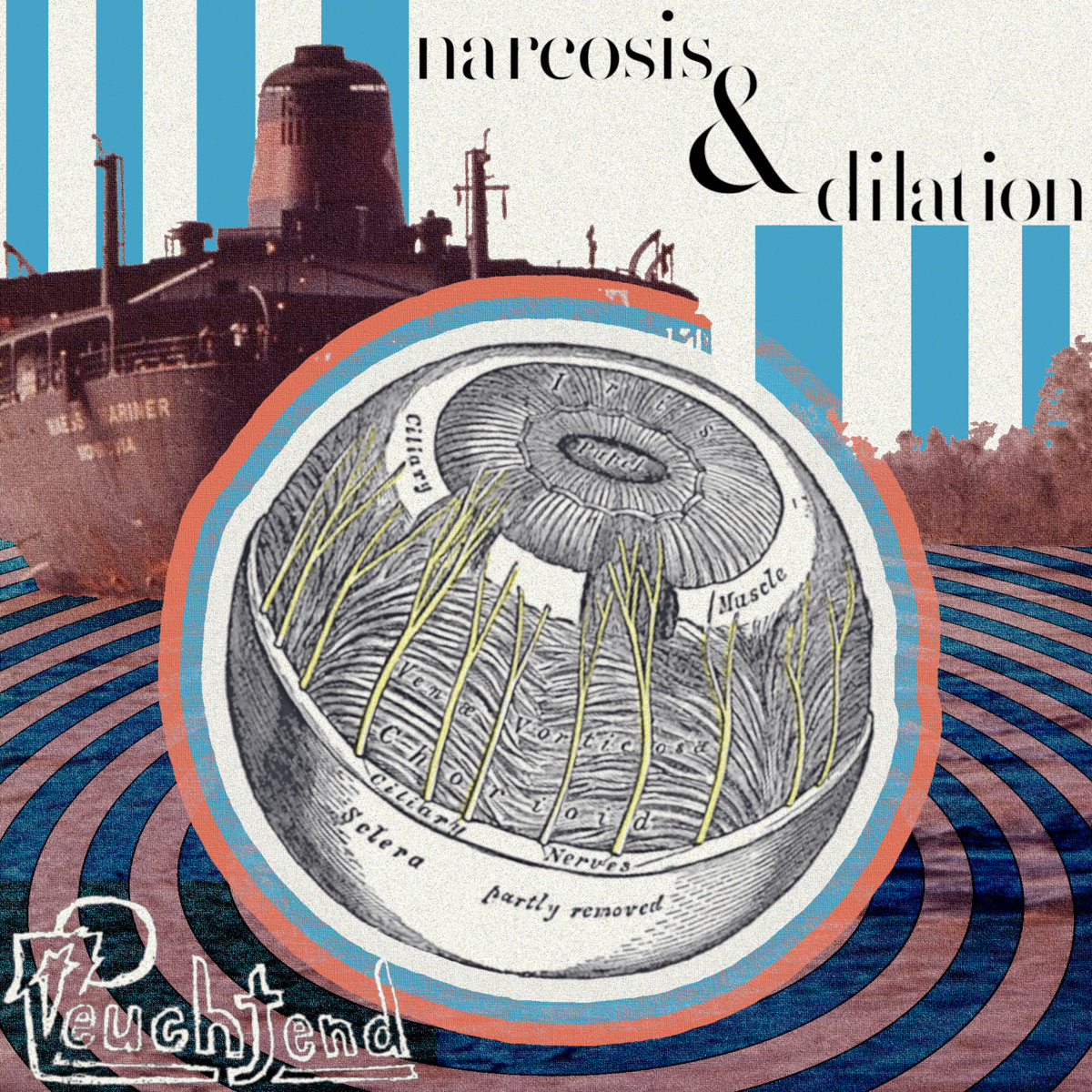 Narcosis & Dilation is the third and final single from Leuchtend's sophomore album Biogenesis.

You can find this new single on all streaming services

On Pursue the Withering Light: 4 February 2022 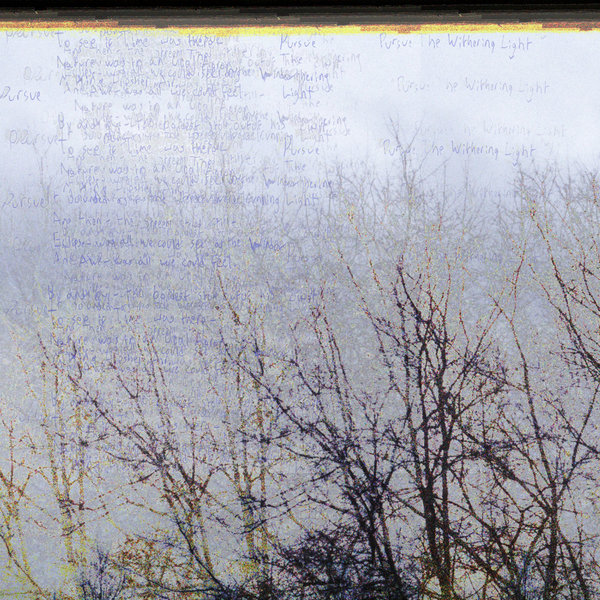 Esthermoon’s debut album was inspired by Emily Dickinson’s poem titled ‘Storm’ and perfectly encapsulates the view of a storm casting over the cobbled streets of Dickinson’s time, the fresh air released from the heavens and the grey overcasts. Short and bittersweet much like the poem it takes after, Pursue the Withering Light is an amazing composition that we welcome Esthermoon with (with open arms.)

You can find it on all streaming services 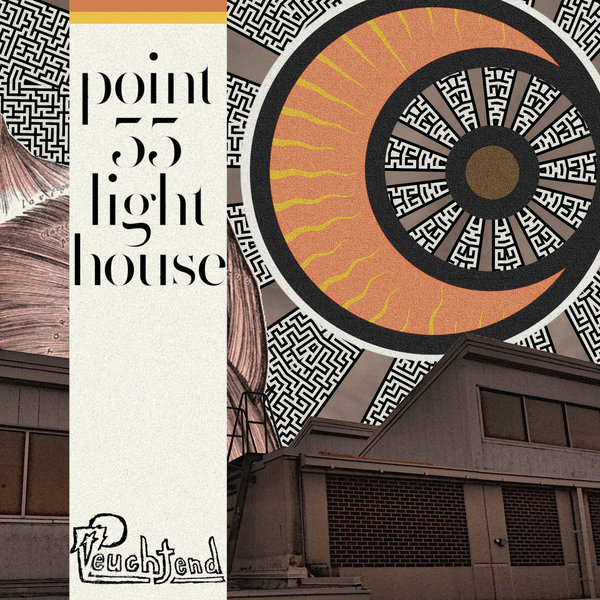 Point33 Lighthouse is the second single from Harlow’s second full length: Biogenesis; it shows off the lo-fidelity nature of the project and the more grandiose side of Leuchtend. The track encapsulates a unique journey only Leuchtend can provide. Feelings of isolation, dream imagery and false memories of nostalgia and cannot be defined by genre names & tropes.

You can find it on all streaming services & on our Bandcamp.

On the Signing of Esthermoon + New Releases 21 December 2021 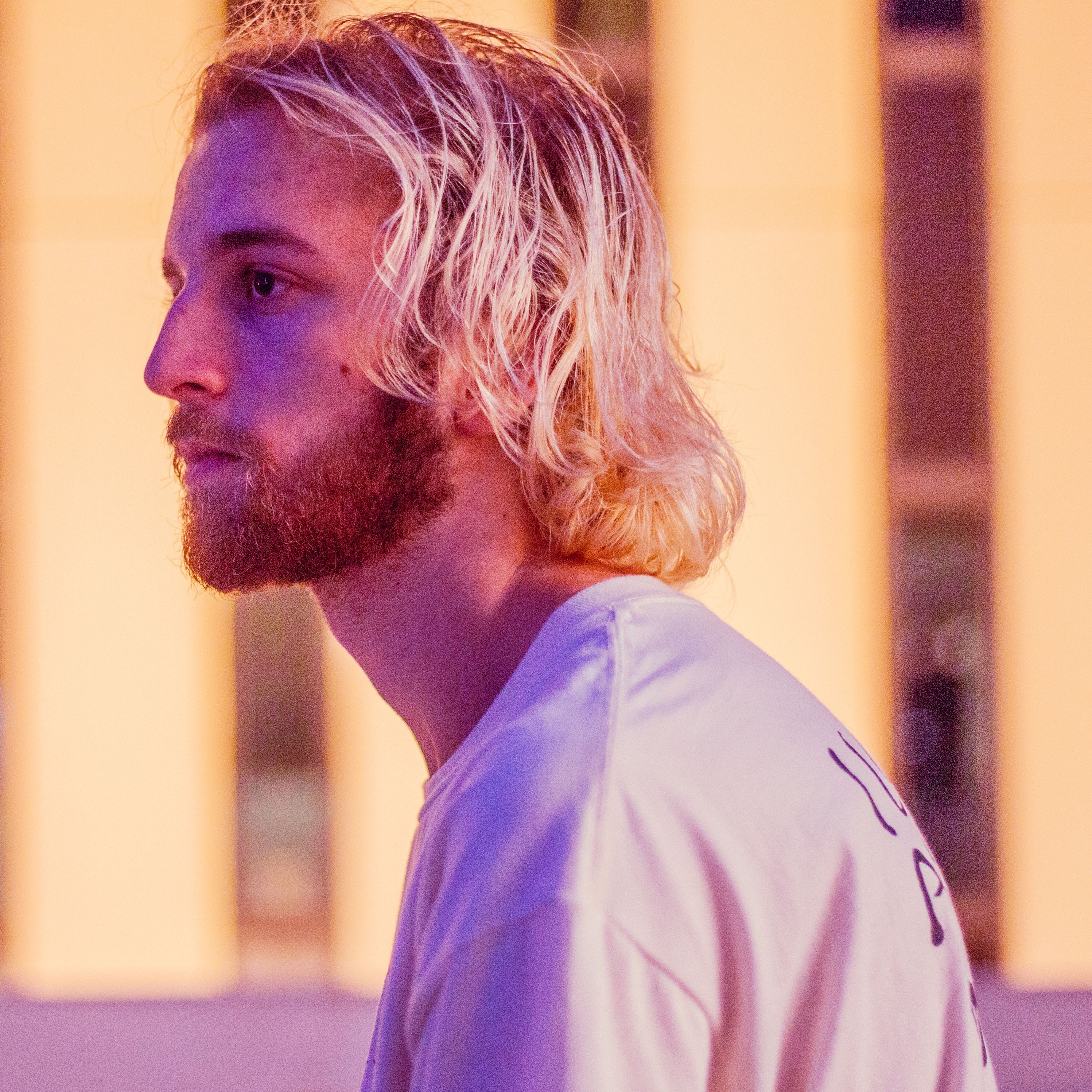 We are proud to announce a busy February with the signing of Esthermoon and their release PURSUE THE WITHERING LIGHT along side the release of the new Leuchtend album Biogenesis with two new singles titled Point33 Lighthouse and Narcosis & Dilation.

Please support these amazing independent artists, a lot of hard work went into these albums. You can donate to our PayPal @ PayPal.me/aaesir Or directly though the artist by messaging them. 100% of our proceeds go into helping our artists grow and fulfillment of merchandise. 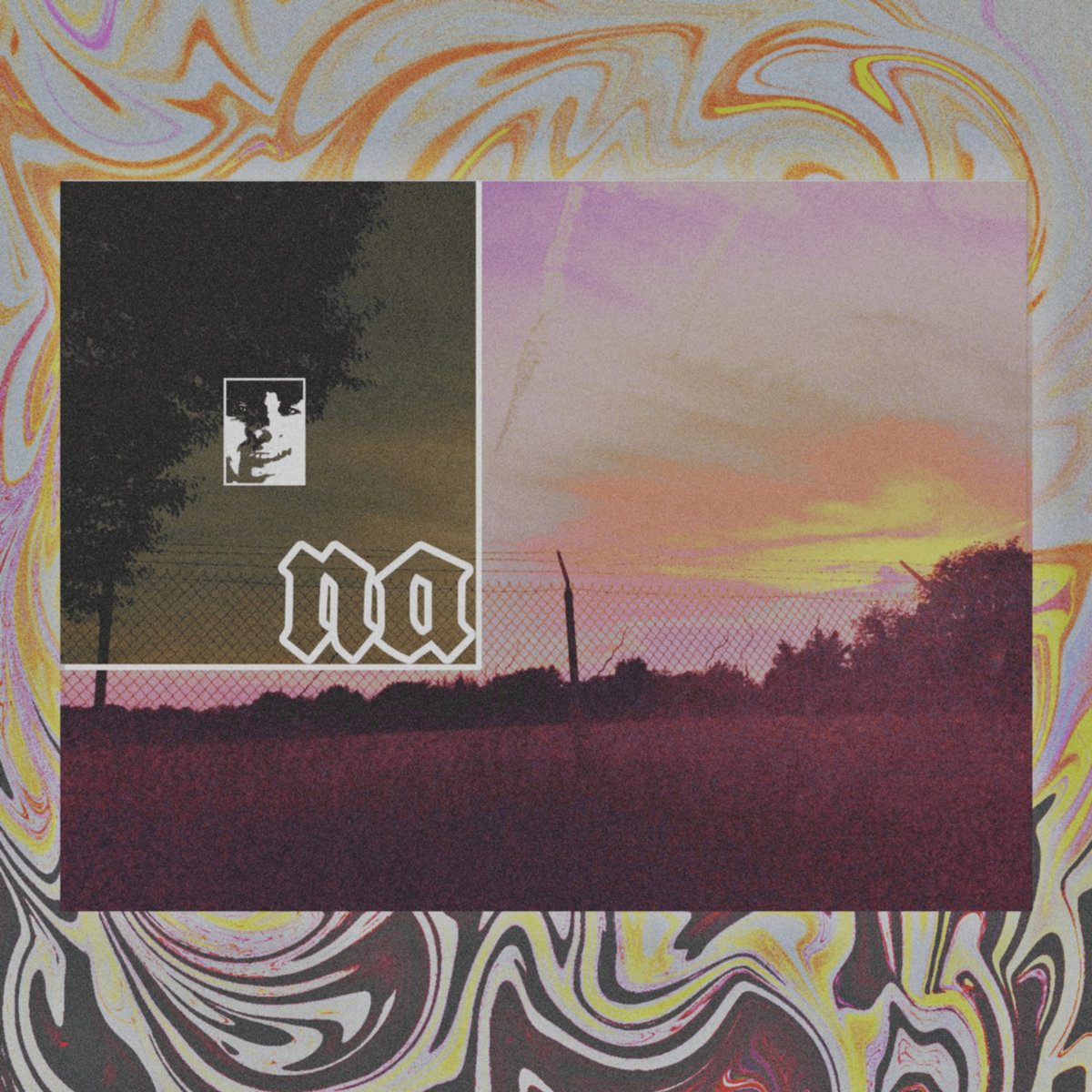 Along with Egomaniacal Industry, Phreqs .003 was the foundation for Golden Hours, and is re-released on it's anniversary. You can find it on our Bandcamp exclusively. 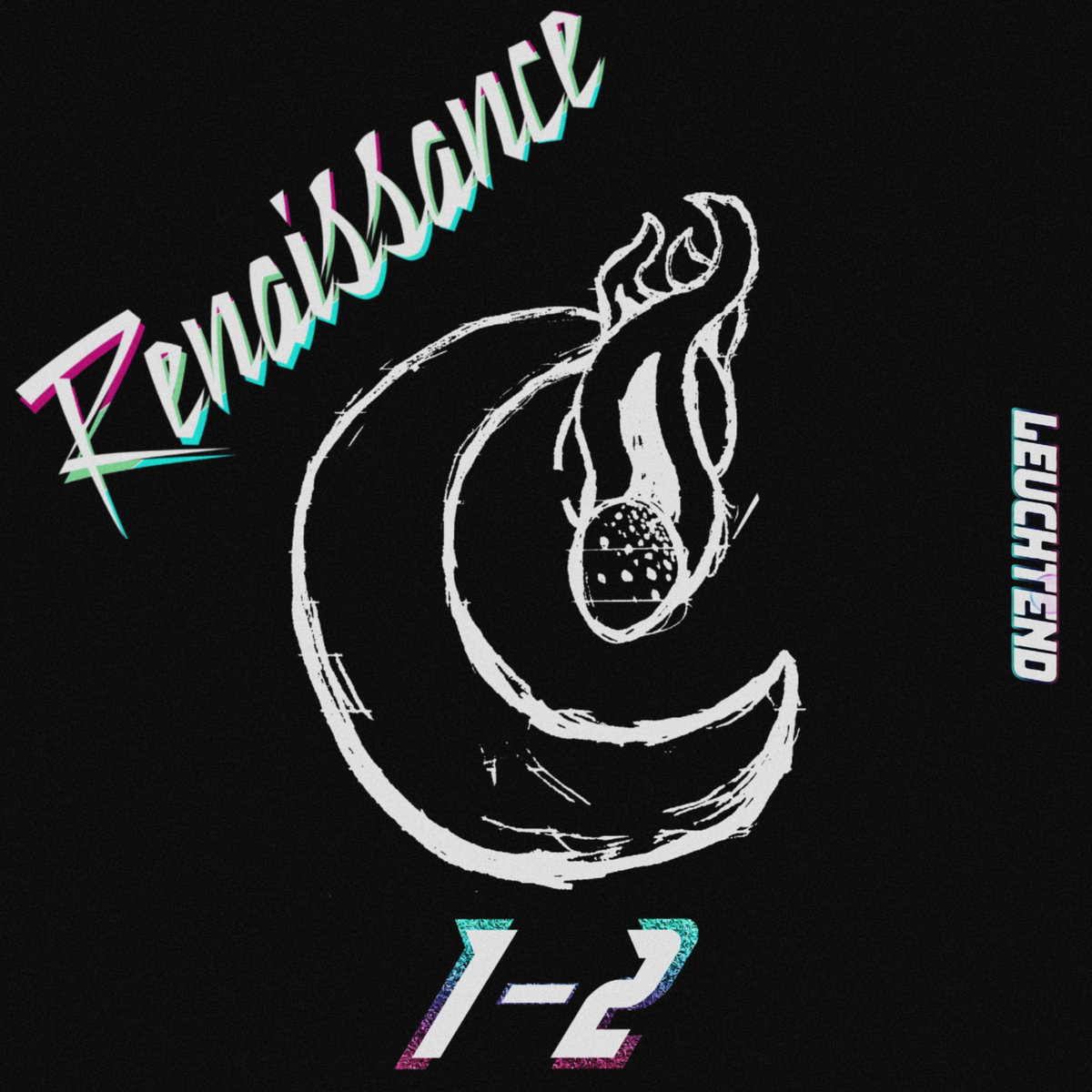 Renaissance I-2 is a thrill ride released a good while after it’s inception. Originally written as a concert piece it finally sees the light of day with an additional 50BPM tacked on for good measure. The single features an alternative edit of the song (which includes debut vocals) as well as a music video for the main version. Powerful synths and pumping bass lines make you feel you’re flying into outer orbit and circling the planet. It’s definitely a great listen for those looking for a wild journey. Free download to the music video can be found with a NYP purchase of the single on our Bandcamp. Also head to our shop to download the free wallpaper pack for desktop devices. 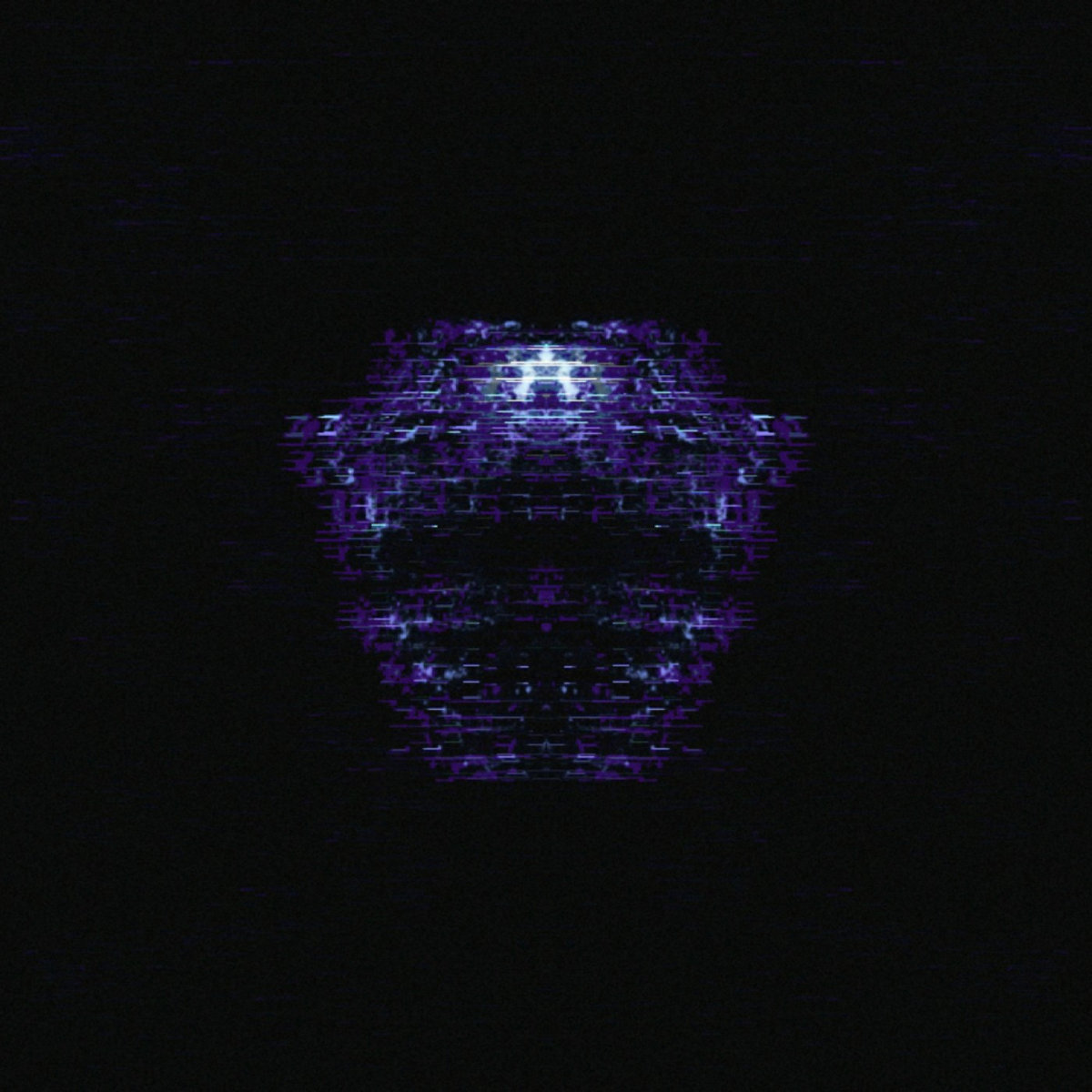 AMREI's debut full length album has been released to the masses, experience primordial chaos & creation through the improvised harsh noise of the Rhode Island based project.

Four tracks from the AMREI / Zeit split are featured on the album alongside new songs to cause discomfort and create a eldritch experience.